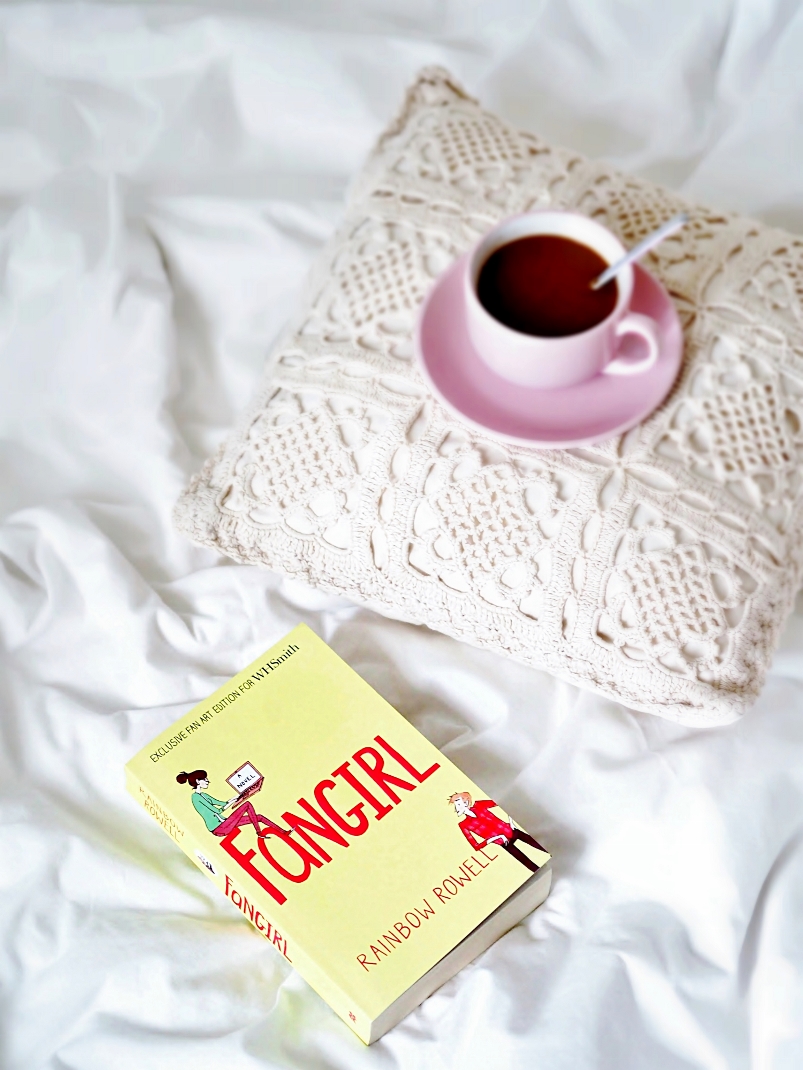 
Cath is living in her own world, more specifically the world of Simon Snow. She's writing a fan-fiction about him and is totaly devoted to it. She is determined to finish her stories before an actual last book of the series comes out. But when her twin sister Wren tells her that she wants to experience the college life on her own, Cath is devastated and has to struggle with real people that are nothing like the ones from her fan-fiction. But then she meets Levi whose smile can make everything a little bit less horrid. If only he wouldn't date her roommate who somehow happened to be her only friend in the whole school...


"To really be a nerd, she'd decided,
you had to prefere fictional worlds to the real one."
Since I have read Eleanor & Park, I became a really huge fan of Rainbow Rowell. And I seriously don't know why it took me so long to finally read Fangirl which is probably the most popular book of hers. Well, never mind because eventually, I've got the chance anyway. And I really adored the story, though not as much as I loved Eleanor & Park. I think it was beautifully written, and it was all about literature, love and friendship. Plus the Rainbow Rowell's clever wit was everywhere, not to mention Levi, the cutest guy ever. I also liked Cath and her family, but she was sometimes a little bit too much like me. I recognized myself in most of her bad qualities. At times, she was like a really big loner and I just didn't like it about her. I mean, I understood her because I am just like that. But that's probably why I didn't sympathize with her at this point. But do not get me wrong, I still liked her very much. Especially her passion about writing a fan-fiction. I think it was great that she would just stand for her beloved characters no matter what. And I also appreciated her for that she remained herself throughout the whole story...

Rainbow Rowell is really an absolutely amazing author. Her books are so sweet, colourful and funny as well as profound and highly inspirational. I would recommend them to everyone, for I think that everyone can find something in them that would speak to their heart. 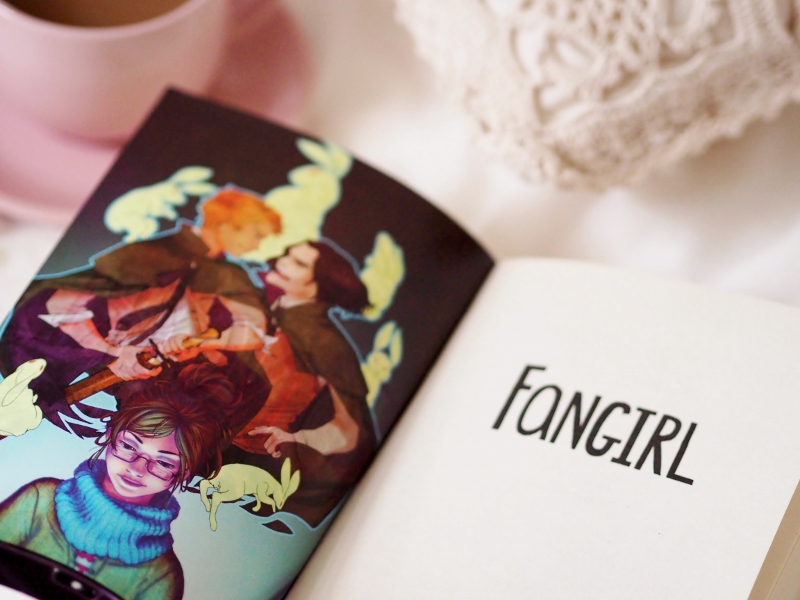 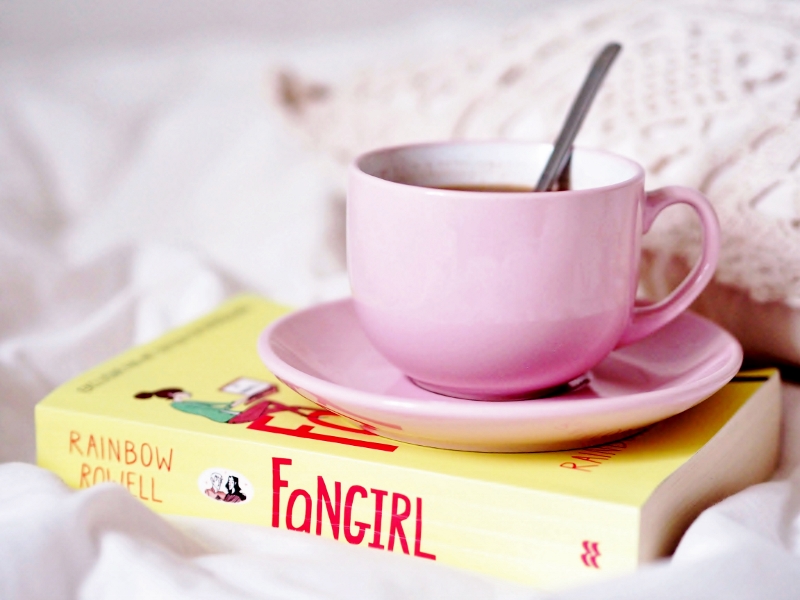