Even though it's getting colder outside every second now, I am here with two mini reviews on romantic stories by Kasie West. They're happening during the summer, but I think it can never be late for a good romance, so I decided to share them with you regardless of the weather... 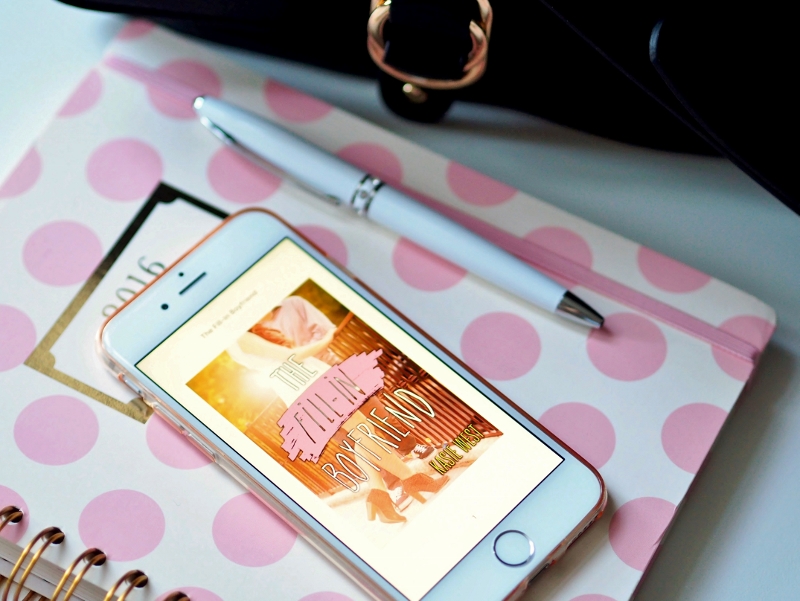 
This book tells a story about Gia who is just about to go in for a ball and introduce her boyfriend Bradley to her friends. But because she's a bit too excited about that and practically can't talk about anything else, Bradley decides to break up with her right in the parking lot. Gia is obviously freaking out because one of her girlfriends is waiting just for the right moment of making Gia look like a liar who made her boyfriend up. She simply can't show up there without him. And that's why she asks a total stranger to play her boyfriend and go in there with her. It's just for that one night, so what could possibly go wrong...?


"We rarely find a depth by looking inside of ourselves for it.
Depth is found in what we can learn from the people and things around us."

This book was just so much fun. I started to read it in a café one afternoon when I was waiting for my mom to pick me up. And I couldn't put it down until I finished it late in the night. It was just a perfect blend of romance, friendship and family drama, and I was enjoying every single page. If you're a fan of Sarah Dessen and are looking for some poignant Young Adult books to read, Kasie West is just for you. Her books are so adorable and sweet that it's impossible not to love them. I especially like how the main characters make each other a better person. It's not like they are perfect and flawless, they usually have yet to figure out what they want and what they expect from life. And the other person, who they fall in love with, usually help them to find that out. And I love that. I mean, that's how the healthy relationship should look like, right? 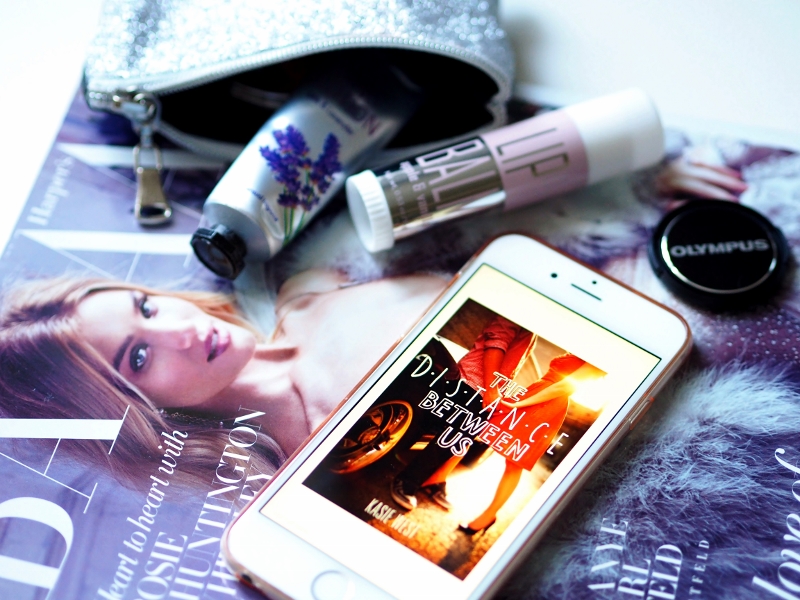 
This book follows Caymen who works every day after school in her mother's shop that sells porcelain dolls. Consequently, she doesn't have that much time left for her own life. Most of the time Caymen doesn't mind, though, she concentrates on studying rich people, who are spending money on the dolls, and soon enough comes to a conclusion that she doesn't like them. But that is before a handsome guy called Xander comes in to collect her grandmother's doll. Caymen tries to avoid him but it only seems like an inevitable thing to fall in love with him when he starts to show her that being rich isn't a character flaw. But what if Caymen finds out that money takes by far bigger part in their relationship than she would ever imagine?

"Sometimes it's the little things
that bring that special someone back to us in some small way."


This book was the first one I've read by Kasie West. I download it to my phone from Amazon because I was curious. But I wasn't expecting much from it. That's probably why it was forgotten in my Kindle folder for many months until I got stuck in a bus on my way home for at least hour and a half without anything to read, for I finished my book during the lunch break. So I pulled out my mobile and decided to give this one a try. And I was immediatelly blown away by the story. It was beautifully written and so gripping that I put Kasie West to my mental list of my favourite authors straight away. Her books are perfect for those readers who need an instant help from a reading slump or who are just too depressed by their own lives to be able to read. That's actually how I had been when I picked this book up, and it helped me to get out of it. Plus it fills your tummy with hundreds of butterflies, and who wouldn't want that...?