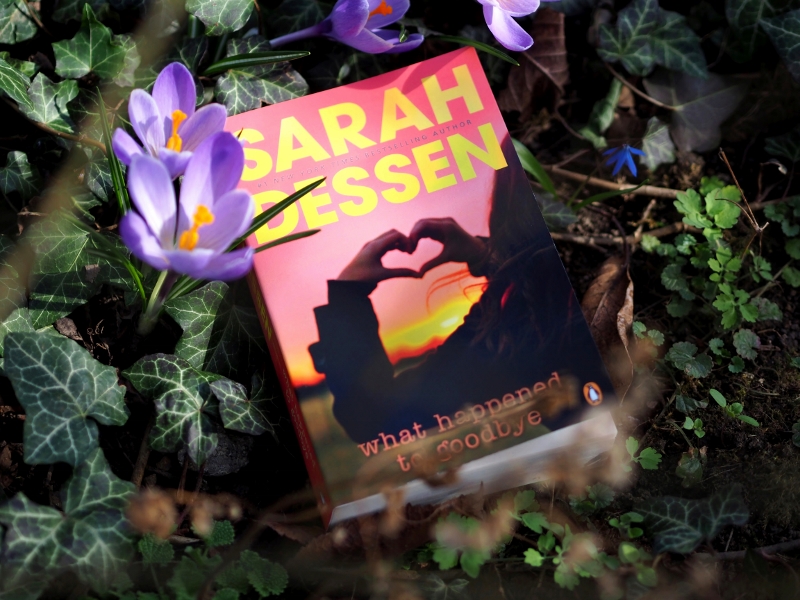 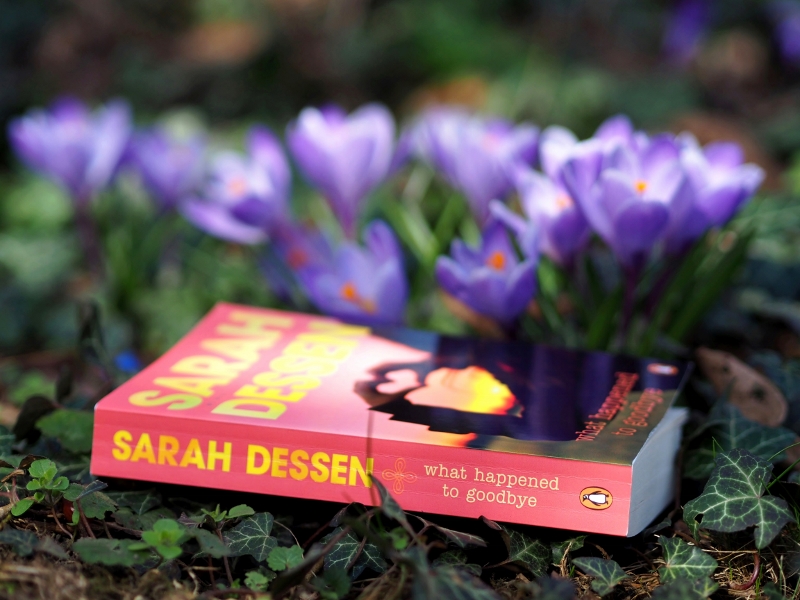 Mclean is practicaly on a constant move since her parents had divorced. On each place she lived as someone else until this last place where she suddenly finds herself stuck with her real name. Almost as if it chosen her by itself. She has had a rule of not making any connections to avoid hurt feelings when the time of another moving will come around. But then she gets acquinted with a whole bunch of new friends. And suddenly, it's not that easy for her to picture herself going away...


"Home wasn't a set house, or a single town on a map. It was wherever the people who loved you were, whenever you were together. Not a place, but a moment, and then another, building on each other like bricks to create a solid shelter that you take with you for your entire life, wherever you may go."


It was my first time of reading this book. And even though I've heard Sarah Dessen confessing many times that it was one of the hardest books for her to write, it became one of my absolute favourites of hers nonetheless. The story was really complex and coherent, full of beautiful and colourful characters whom I found a lot of in common with. And I loved that I had a chance to meet some of the characters from her older novels as well. I think it's awesome that in Sarah Dessen's novels even the side characters are just as important as the main ones. That in her books everybody has a story. An interesting story that's worth of being told. It makes all of her novels unique and real...

I think this book is partially different from her other ones for its slightly melancholic feel, which I actually really enjoyed. I mean, there's just something about an abidance in your melancholy as long as it won't exceed to a depression. It's nice to live in your own world, completely immersed in a story of a book. But the reason why I loved this book so much is because it showed how important it is to step out of your inner world at some point, and interact with people around you. By reading it, I realized that sometimes I don't give people enough credit. If I did, though, I might be surprised how much they actually care. It's so easy expect the worst from them just for the sake of not being disappointed. But that way you never get a chance to get to know someone who might be worth it...


"Once you love something, you always love it in some way.
You have to. It's, like, part of you for good."

What Happened to Goodbye is a story about finding your own personality, about importance of a family and friendship. It's about finding your place in this huge world full of people, waiting for their chance to do what they love the most. It's also about learning to understand to each other and forgiving people we love their faults. I would highly encourage you to read this book. Either for finding an inspiration in it or simply for the pure pleasure of reading of a good story. 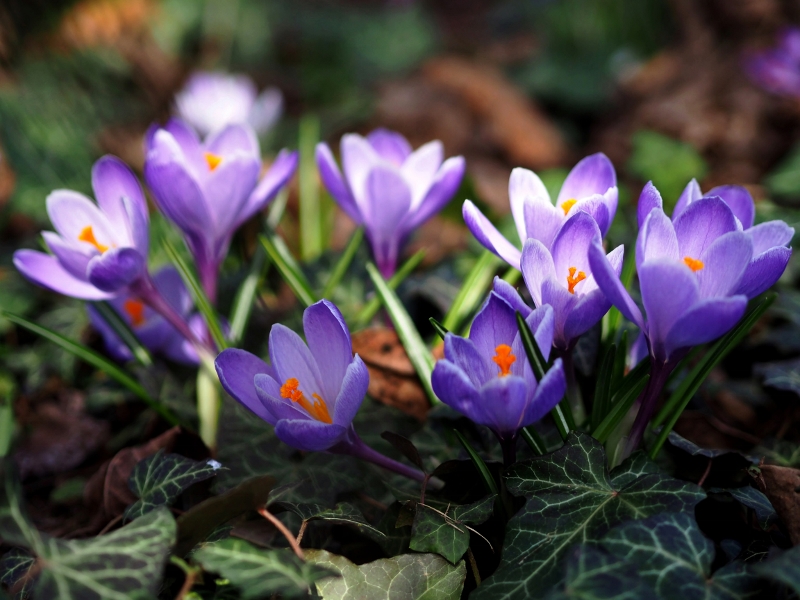