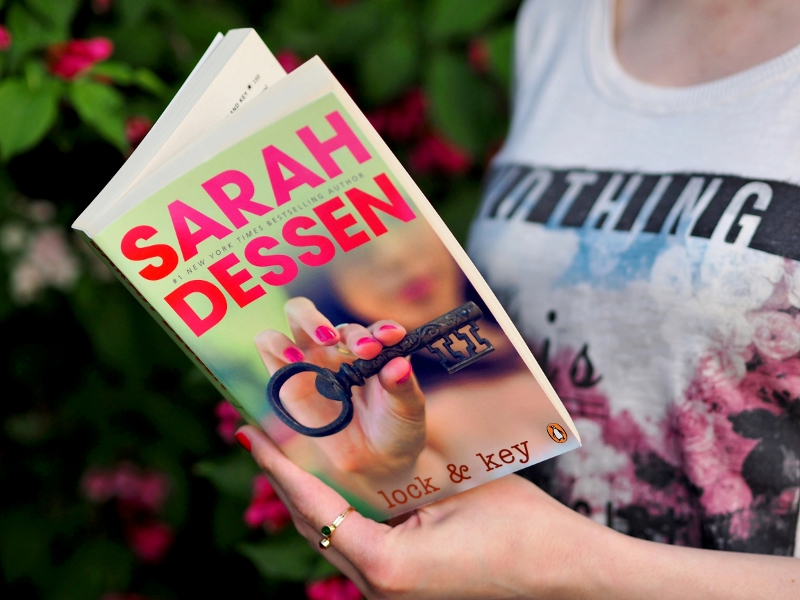 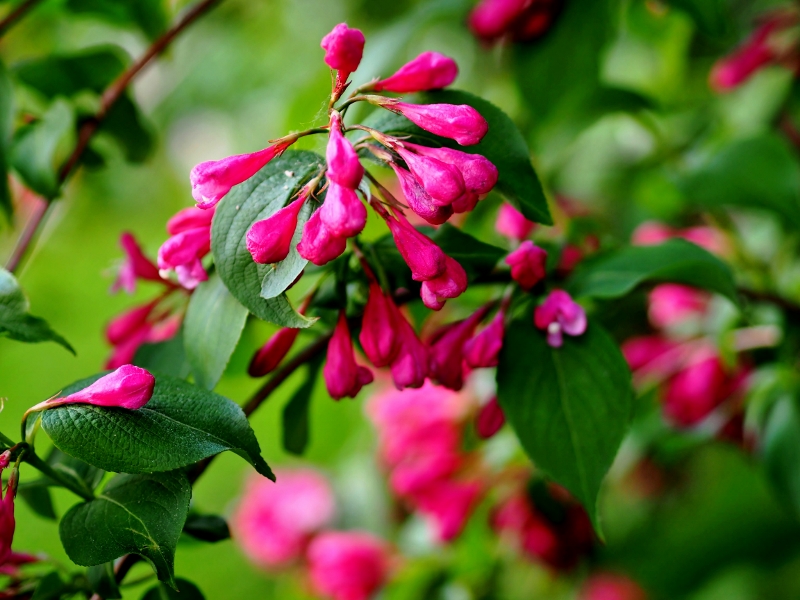 Ruby is used to being on her own all the time. Her mother neglets her from her early childhood, which is why Ruby builds figurative walls around herself and is carefull not to let anybody in. And she is doing just fine, but then her mother disappears and Ruby is supposed to live with her sister, whom she hasn't seen in years. It's when Ruby finds herself in a completely different environment, when she starts to open herself up to new possibilities. Will she be able to forgive her mother and give herself a chance to love people again...?

"We can't expect everybody to be there for us, all at once.
So it's a lucky thing that really, all you need is someone."

What I usually seek in Sarah Dessen's books is simply comfort. Her stories, more than anything, produce the welcoming feeling of not being alone, which a fittingly chosen book can provide you with. I absolutely adore her writing style, which I could recognize anywhere now, even though every single book of hers is different in its own atmosphere. I am a reader who likes to dwell on blue moods and every now and then I like to read something imbedded with a little bit of melancholy. Though it must be a perfectly balanced with an good amount of optimism, so that way I can almost have tears in my eyes but feel happy in my heart. It's kind of hard to explain and it's even harder to find in books. But Sarah Dessen surely knows how to attain this kind of feeling in her stories, which is why I like her so much.


"Look, the point is there's no way to be a hundred percent sure about anyone or anything. So you're left with a choice. Either hope for the best or just expect the worst."


During reading Lock & Key I felt exactly that way, like I was happy and sad at the same time. I love when I have a chance to ponder about life while reading a book that gives me the subjects to think about. I found lots of things I had in common with Ruby and it was really inspiring to see her change so much throughout the book. From taciturn person expecting the worst at any rate she became confident and loving girl, able to hope for better in people around her and especially in herself. Although I would say that this book was kind of slow going compared to the other Sarah Dessen's novels, I would highly recommend it. The story centered around family and friendship and also finding your own place in the world, which is something we all deal with every day... 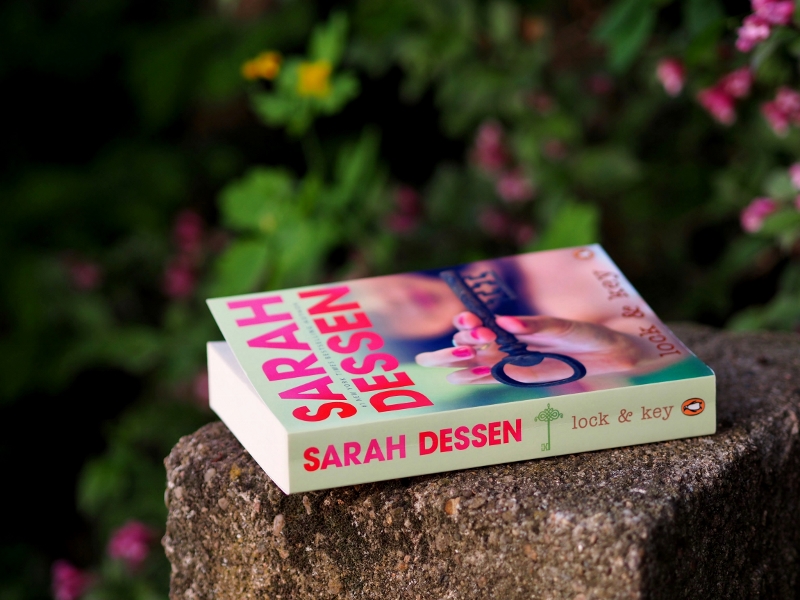