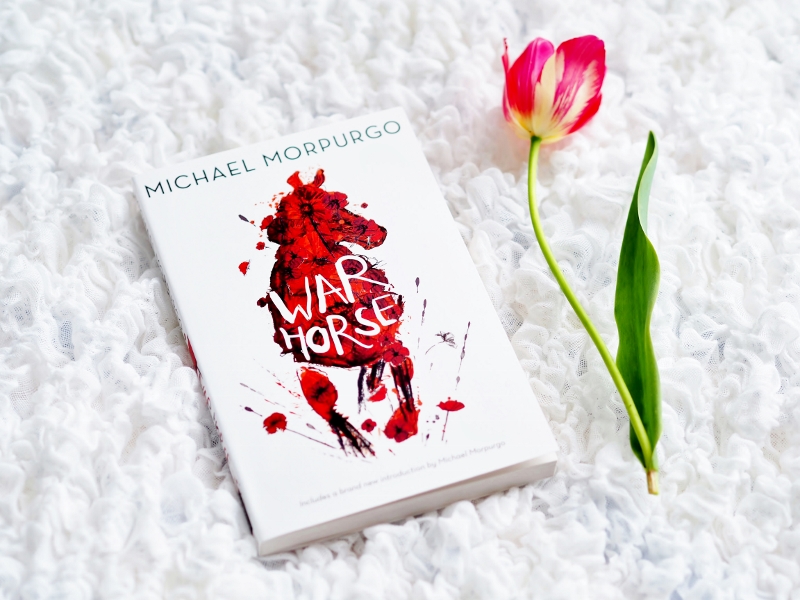 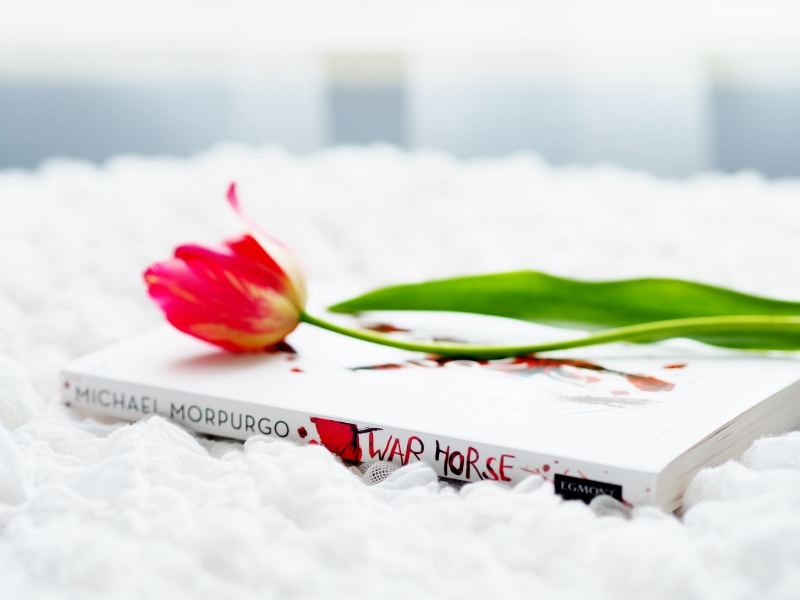 The story begins when a beautiful young horse named Joye is parted from his beloved mother and is sold to a farmer who buys him simply on a whim. The farmer brings him home where his son Albert gets to take care of him. And from then on the two of them become life friends. But then the war comes in their path and Joey is forced to say goodbye to Albert and join the cavalry. Neither of them is able to forget their best friend, though, and they both believe that one day they'll meet each other again...


This was the first book by Michael Morpurgo that I've read so far. But now I know that I'll definitely pick some more in the future. War Horse is a beautifully written touching story about friendship and loyality as well as the importance of family. The story is told from the Joye's perspective, which makes it even more unique, for the reader has a chance to see things from unbiased point of view of an innocent animal. I would highly recommend this book to all of you, for I think everybody can find something appealing in it... 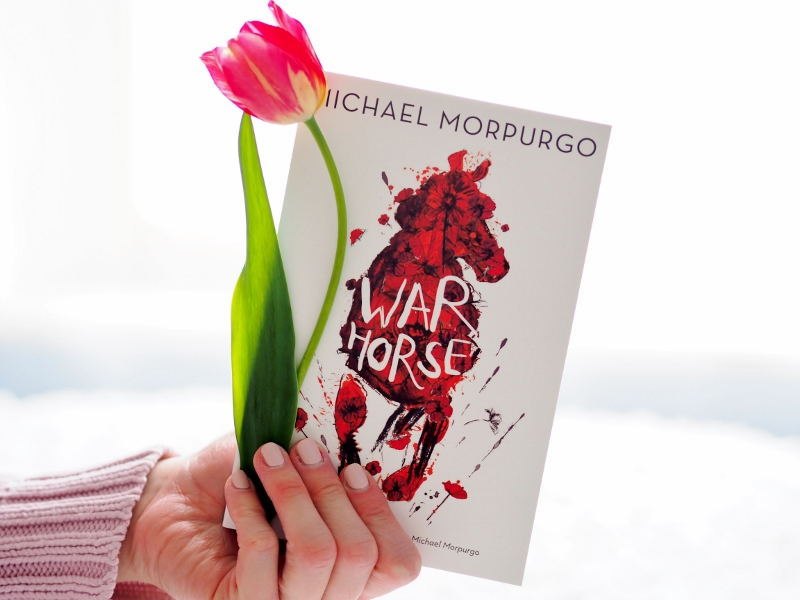