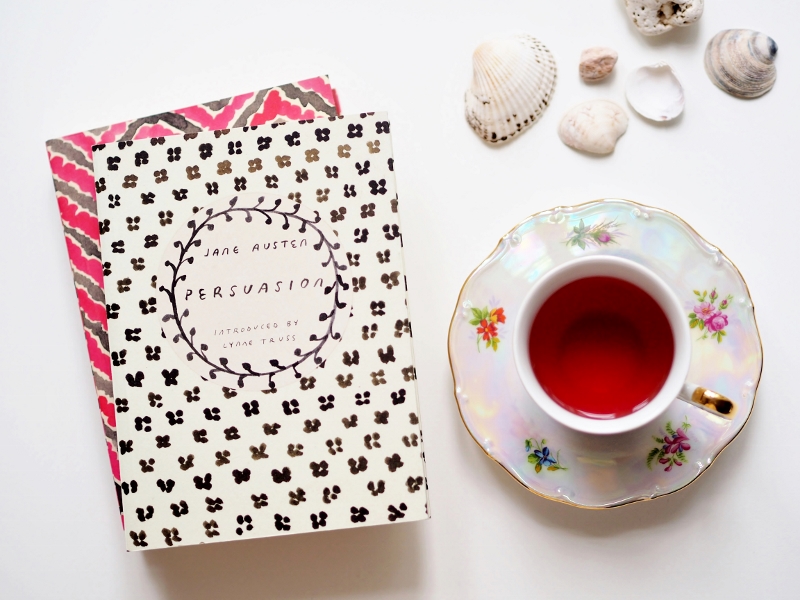 "She had been forced into prudence in her youth, she learned romance as she grew older: the natural sequel of an unnatural beginning."


Persuasion is the last finished novel by Jane Austen, published posthumously by her brother in 1817. It tells a story about Anne Elliot of 27 years, who has lost all her prospects of love when she'd turned down the marrige offer from Frederick Wenthworth eight years ago. Her family didn't approve of him, for his not being wealthy enough. Anne has never forgotten him, although she completely lost contact with him. She cannot open her heart about her suffering to others and bears all her pains in silence. But when she learns about Frederick coming to live nearby, she knows that all her prospects of living at rest are lost altogether. The situation has changed for both of them from what it had been back then. Because of not being reasonable in his expenditure, Anne's father is now forced to rent their mension and lose some of their respect in society. Whereas Frederick earned a great possession and respect in the Navy. Could their feelings remain the same even if their circumstances and personalities altered so very much...? 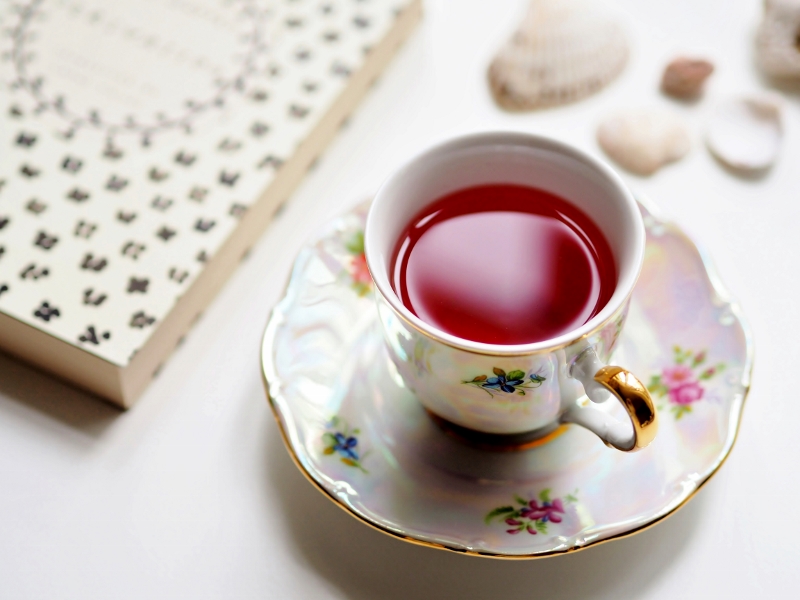 "I hate to hear you talk about all women as if they were fine ladies instead of rational creatures. None of us want to be in calm waters all our lives."

In this book Jane Austen created a character of Anne Alliot whom anybody who once suffered from love can relate to. She hurts from the decidions of her yonger self, she knows what she lost and cannot have again. And she is now forced to watch as the only love of her life courtships with others. But even under such circumstances, she remains calm and content. She does not blame herself or the other ones that had persuaded her to give up her soul mate many years ago. She has learned her lesson without becoming resentful. And that is exactly the reason why I love Anne as a character so much. I find her very amiable and inspiring in her attitude. I am now almost as old as she is when she meets with captain Wentworth again, so I belive I can understand what she's going through. But I couldn't say that I would act in such virtuous a way had I been in her situation. I mean, it's hard to keep your spirits when you're becoming older without any prospect of happiness in love. Anne, however, keeps the freshness of her mind and remains sympathetic and understanding to others. Which I admire utterly about her...


"When pain is over, the remembrance of it often becomes a pleasure."


Even though Persuasion is written in the third person just as any other novel of Jane Austen's, I would say that Anne's inner voice makes this particular novel the most personal. During the reading, I felt like I knew exactly how she felt. I knew her wishes and heard her thoughs and I found her to be a kindered spirtit. There is surely a melancholic tone in between the pages of Persuasion, but it is also a story of hope and new chances. Anne Elliot lives her life in the shadows of what could have been if she made up her mind differently, but in the dullest moment of her life everything changes and she suddenly sees the brighter side of the things. In Persuasion Jane Austen also shows us that there is only one person who can make us happy in our lives. And the person is simply us. We are the ones who make the choices and speaks for our hearts. It's only in the moment when we allow ourselves to be open to the opportunities, that we finally find what we are looking for. And I like that, for it means that everybody has equal chances for happiness... 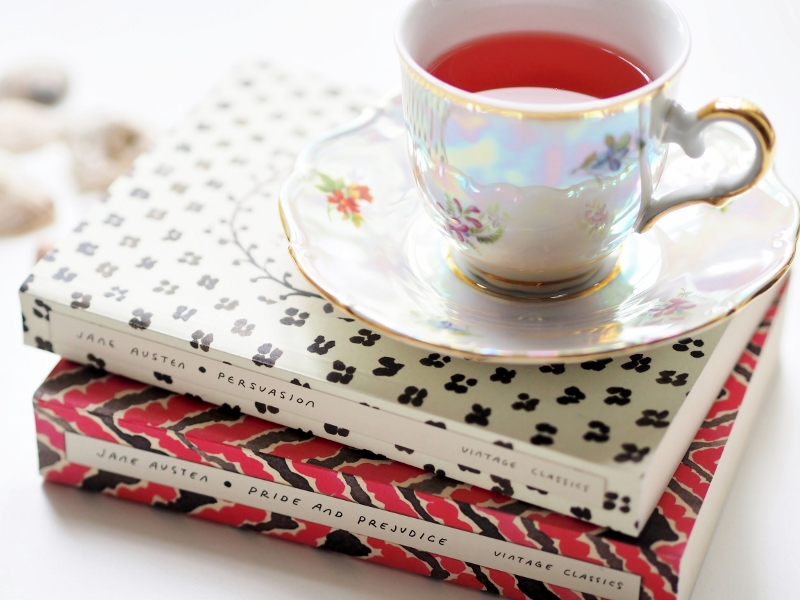