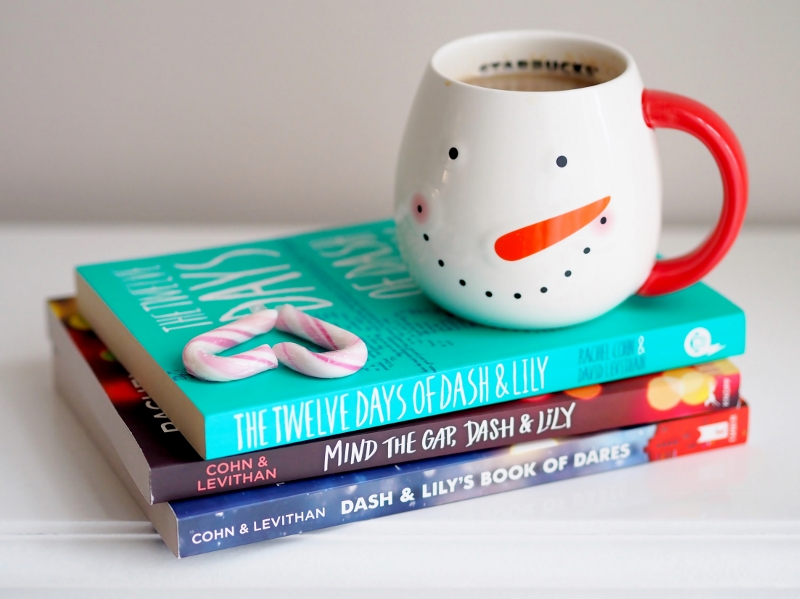 I've been a huge fan of Dash and Lily's since I first read their love story back in 2014. As I usually do at the end of a very good book, I always wondered what happened to them afterwards. So when the amazing writer duo David Levithan and Rachel Cohn came up with a sequel - The Twelve Days of Dash & Lily - in 2016 I'd been over the moon excited and read the book immediately. It was obvious to me then that these books will be my all time favourites, always there for me whenever I find myself in a need of some seasonal cheer...

So you can probably guess how happy I was this past year to find out that not only we were given a Netflix show based on the first book but also a brand new book in the series. Upon receiveing these delightful news I re-read the first two books in preparation. And it was so wonderful to go back where it all began and start Dash and Lily's quest anew. I came to love the characters even more, now that I am older. I find their wit and humor absolutely brilliant and charming. The second book is in my eyes so underrated. Which is a pity for, in many ways, I find it even better than the first. The characters are so real in this one, struggling and full of hurt but also hope. I love how the authors disect their relationship and make them fight for it in their own ways. It's just beautiful.

After re-reading the books I then watched the Netflix series, which was really fun. I loved the cast and the setting. It was super festive and funny. But they changed some pivotal moments from the book, which therefore showed the characters in a different light. I did not appreciate that. But without comparing it to the book, I think it was quite a lovely show, which I am sure I will be watching every December from now on. No sooner than I will have re-read the book, though. That's for sure.

When I finished the show I finally picked up the third book in the series, called Mind the Gap, Dash & Lily, which takes place in London, as you can probably guess from the title alone. And I absolutely adored it. It follows Dash during his first semester in Oxford University and Lily who decided to take a gap year before going to college. They are having a difficult time balancing their long-distance relationship with all the other responsibilities that come with their growing up. I related to the story on a whole new level, especially because Dash's experience with moving to London was so much similar to mine when I moved there a few years ago. The authors were able to capture what is going on in one's head when he up and turns his whole life around. They touched on the topic of deppression that comes along with it. And they did a great job with that. I really appreciated that the book focused on Dash and Lily as individuals with their own struggles, but also explored their relationship further. They're one of my OG literary couples.  And it was great seeing them power through obstacles once again only to emerge together so much stronger at the end. I only hope that David Levithan and Rachel Cohn will grace us with some more books in the future. I think it would be the most wonderful Christmas tradition... 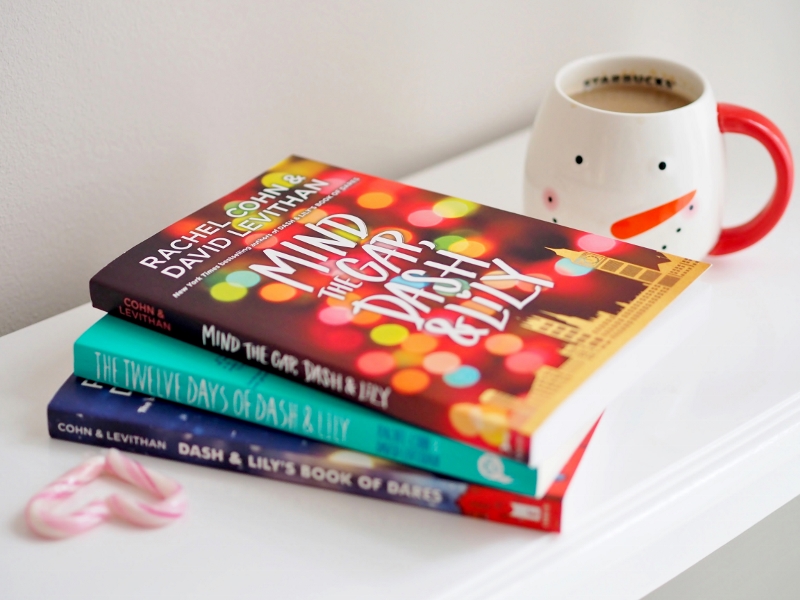