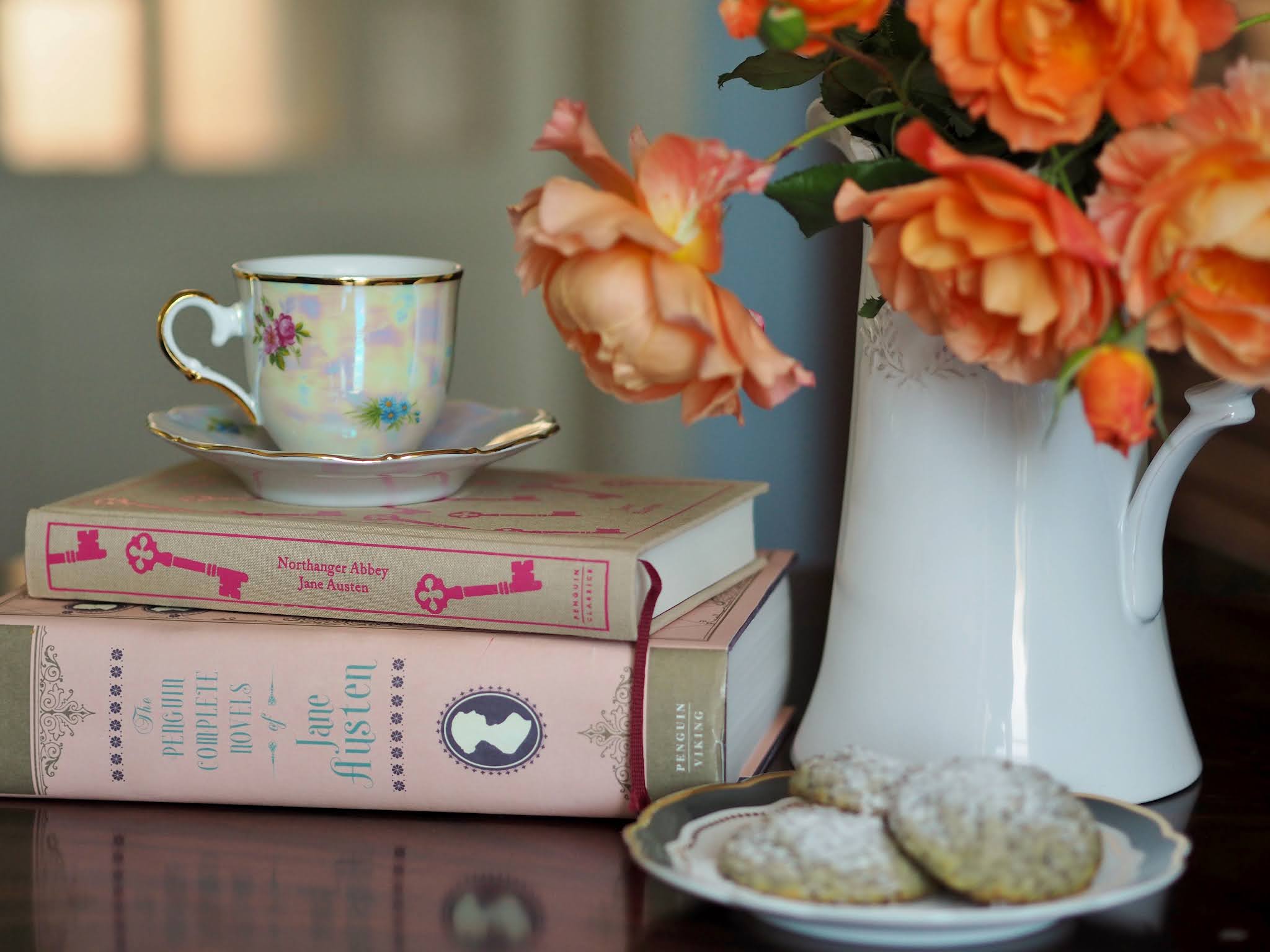 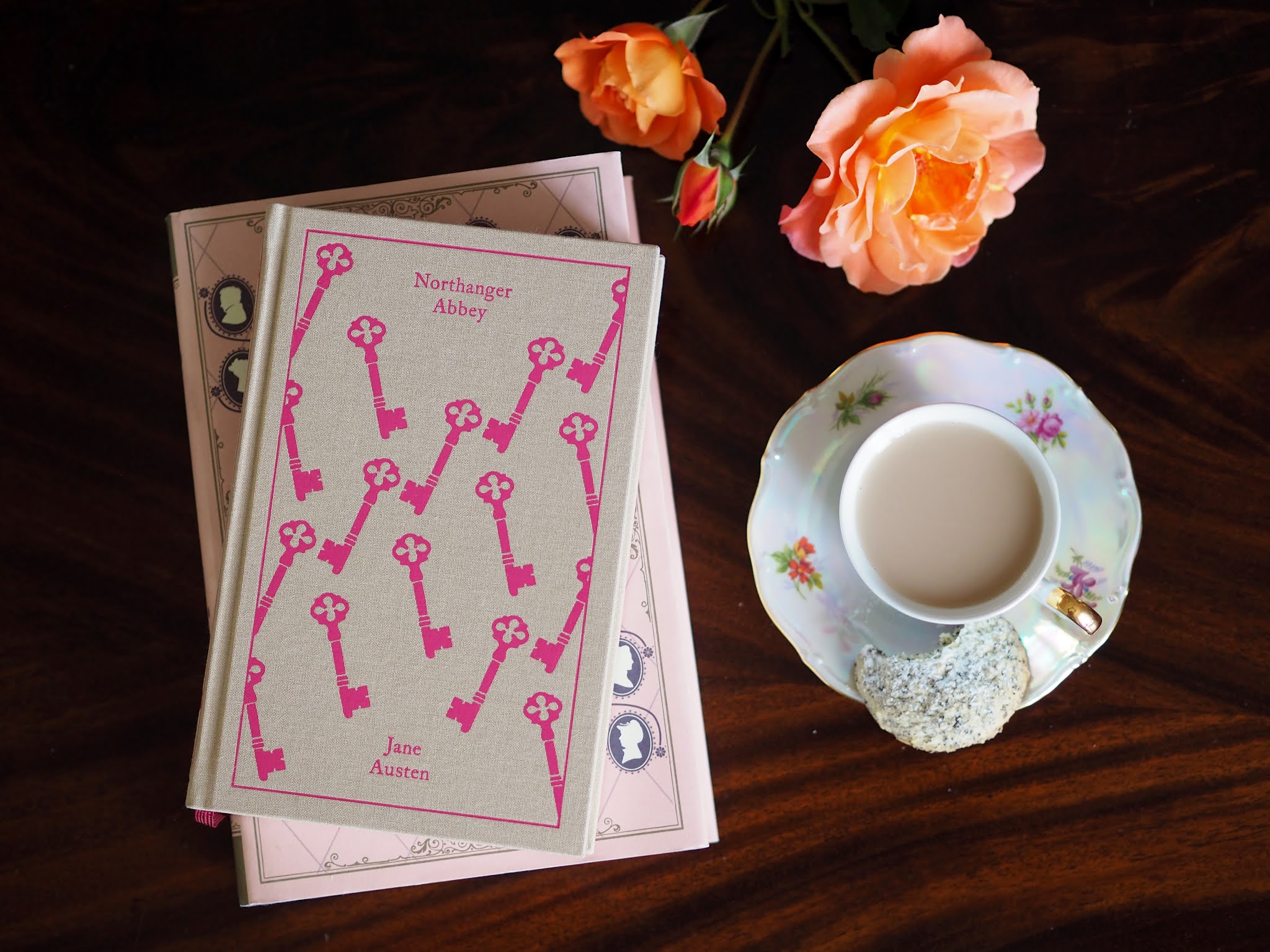 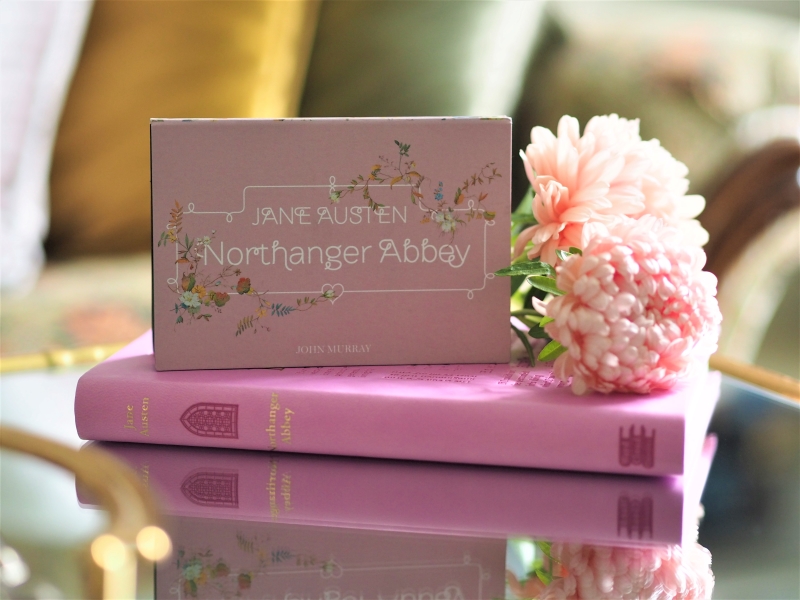 Every true Janeite would agree with me that all the seasons are absolutely perfect for reading whichever book by Jane Austen, but Northanger Abbey is certainly the best suited for autumn of them all. You will find yourself at the edge of your seat - anxciously waiting to see whether it will rain or not, so that Catherine could go for a walk with the dashing Mr. Tilney. You will be warmed every time they would find an opportunity to dance and converse with each other. You will find yourself wrapped in the thick atmosphere of a dilapidating abbey, fascinated and deliciously scared while waiting for something terryfing and adventurous to happen. Jane Austen will give you all that, and before you know it, you will be swooning with romance, lost in frightening fantasies, and entangled in other people's intrigues as much as Catherine herself...

“I leave it to be settled, by whomsoever it may concern, whether the tendency of this work be altogether to recommend parental tyranny, or reward filial disobedience.” 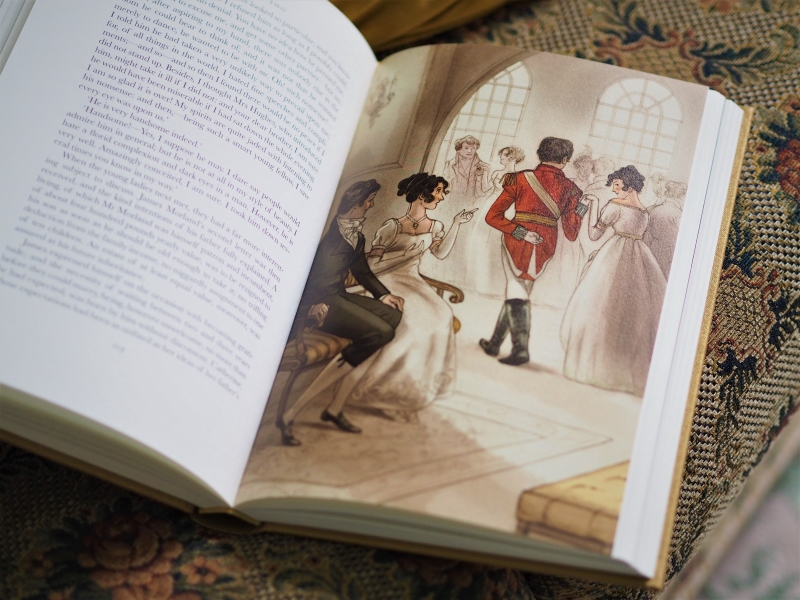 “It is only a novel... or, in short, only some work in which the greatest powers of the mind are displayed, in which the most thorough knowledge of human nature, the happiest delineation of its varieties, the liveliest effusions of wit and humour, are conveyed to the world in the best-chosen language”
The thing I love most about Northanger Abbey, and what makes it in my eyes completely stand out from the rest of her work, is the almost tangible presence of Jane Austen herself between the pages. I've always wied her as one of the characters in this one. She talks to the reader as if she were their friend, she speaks her opinions, reviews other novels, and most importantly shares her experiences of being a writer in her time. If you struggle imagining her living so long ago, you have to pick up this book in particular. Her spirit is still alive in it. She's funny and charming, and instanly becomes a kindered spirit to every book lover.
Although I personaly hadn't started with it when I first read Jane Austen, I think that Northanger Abbey makes for a perfect introduction to her work for every new reader. It being the first written novel of hers, the structure of the plot and writing style are much less complicated and perfectly distinguishable from her later work. And, even though all of Jane Austen novels are comedies of manners, it's also apparent that the story line in Northanger Abbey is to be taken much less seriously than all her others. Mostly because the whole story is based on the naivete of the main character. The simple fact that all the troubles she gets herself into could be avoided altogether makes the situations that much more funny. That, along with her being utterly relatable to one's teenage self, makes Catherine one of the most lovable characters Jane Austen had written.
Because Jane Austen sold this novel to a publisher who then let it sit on his desk for thirteen years without ever publishing it, she apologizes in the author's note for the probability of irrelevantness of the novel at the point of its publication. Reading it always struks me anew with the geinus of its author, because her books are so relevant even more than two hundreds years since. You can read them nowadays and feel as much, if not even more, understood as when you read contemporary books. Jane Austen is supremely eloquent in wording one's emotions. Reading her novels always helps me better understand not only to the people around me but especially to myself. And that is the biggest gift literature has to offer...
“If adventures will not befall a young lady in her own village, she must seek them abroad.” 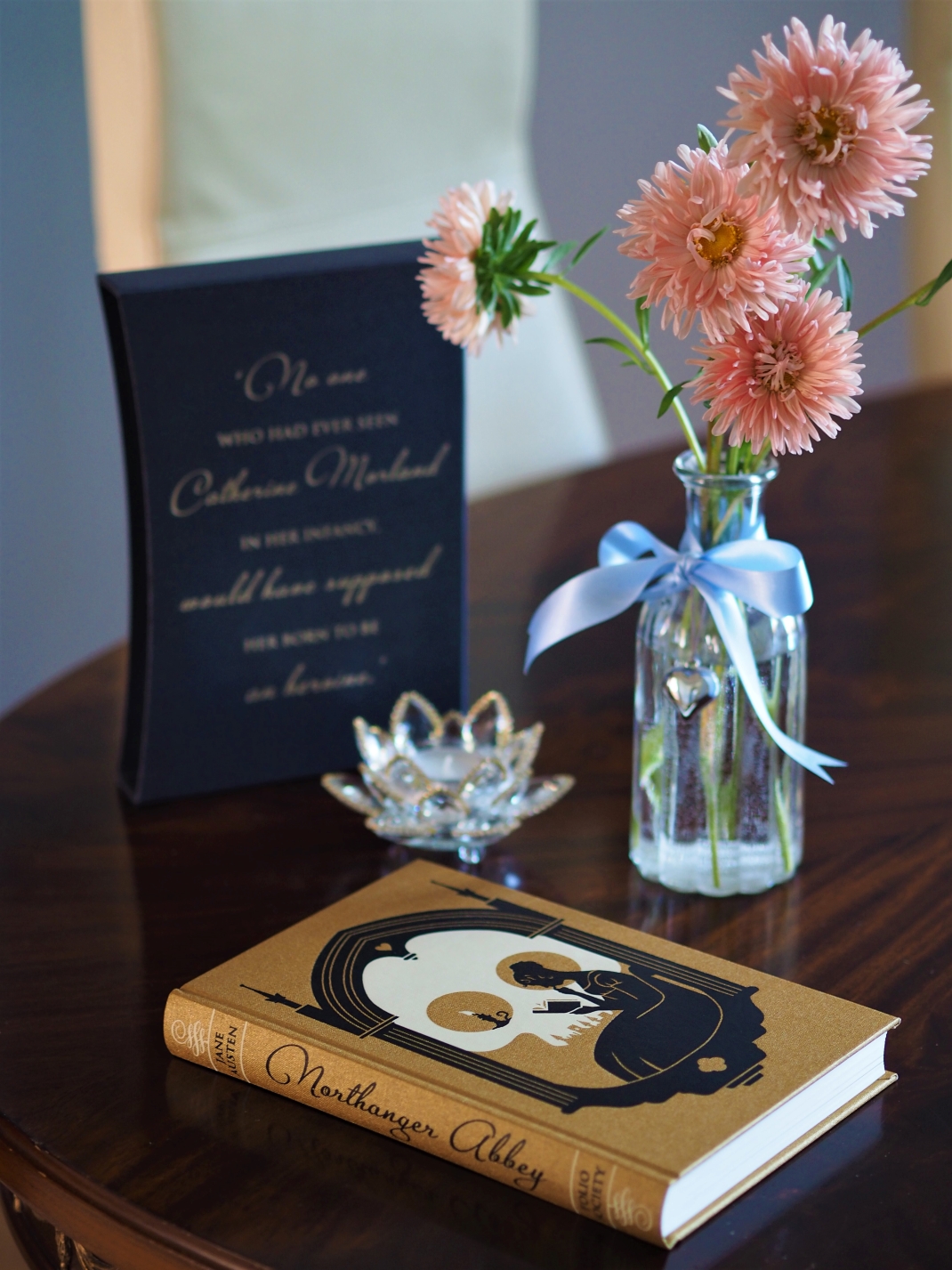 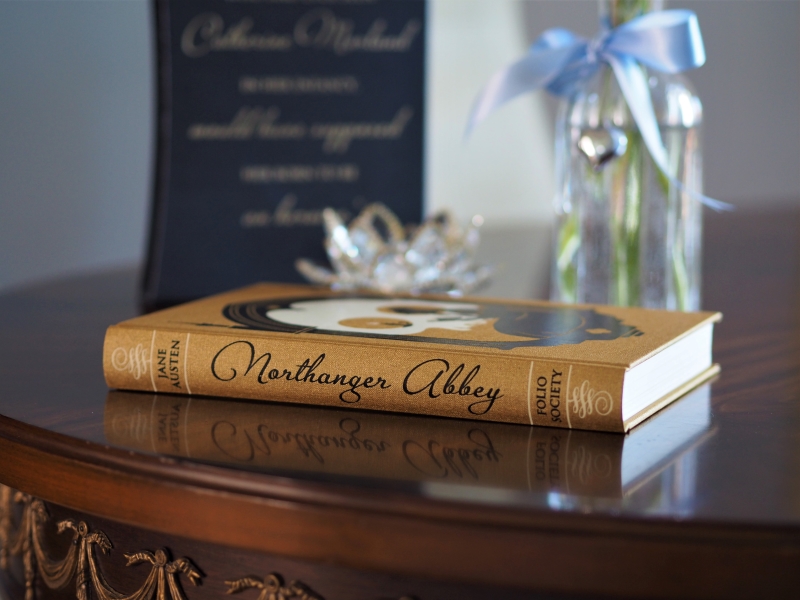 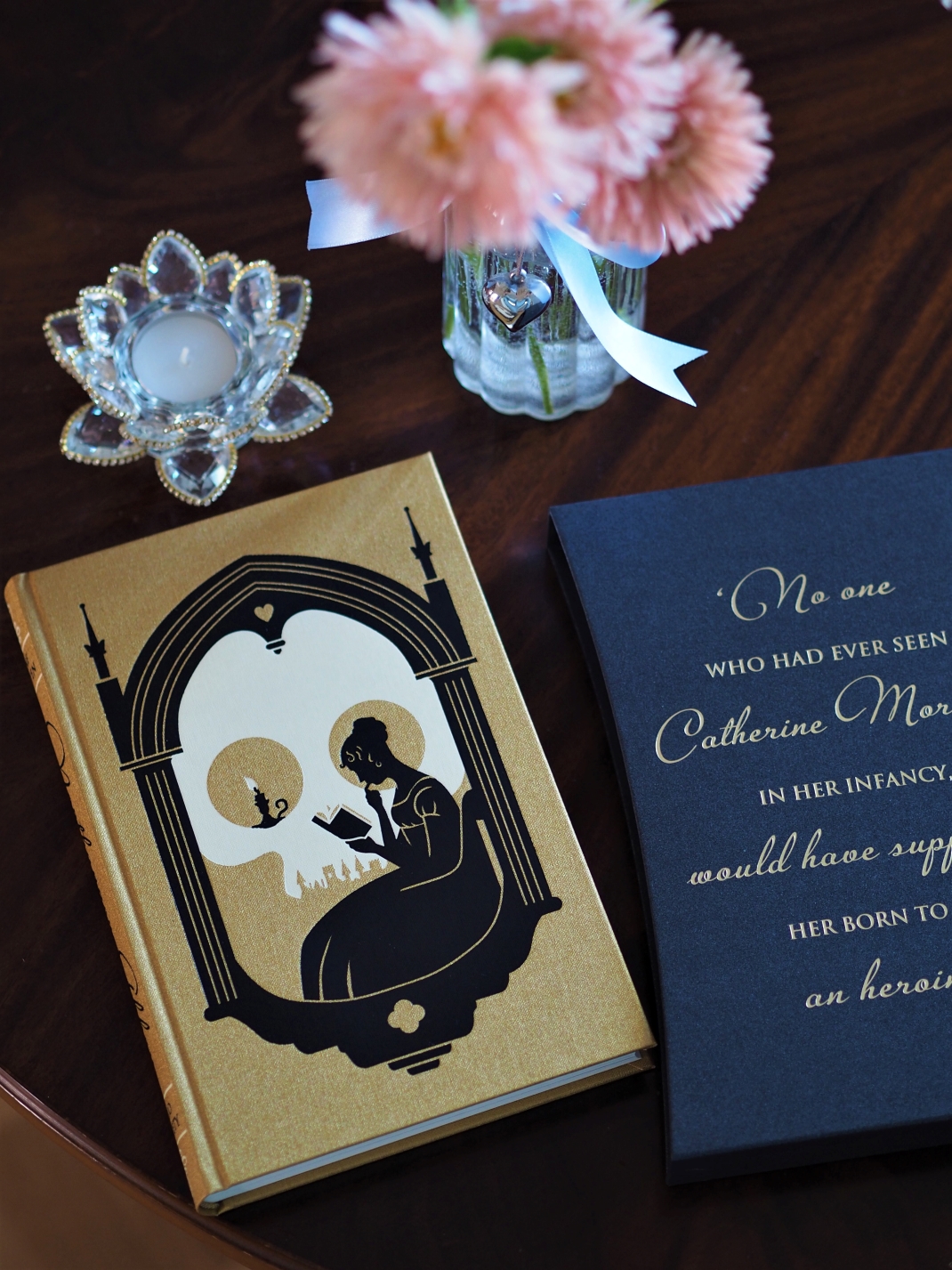 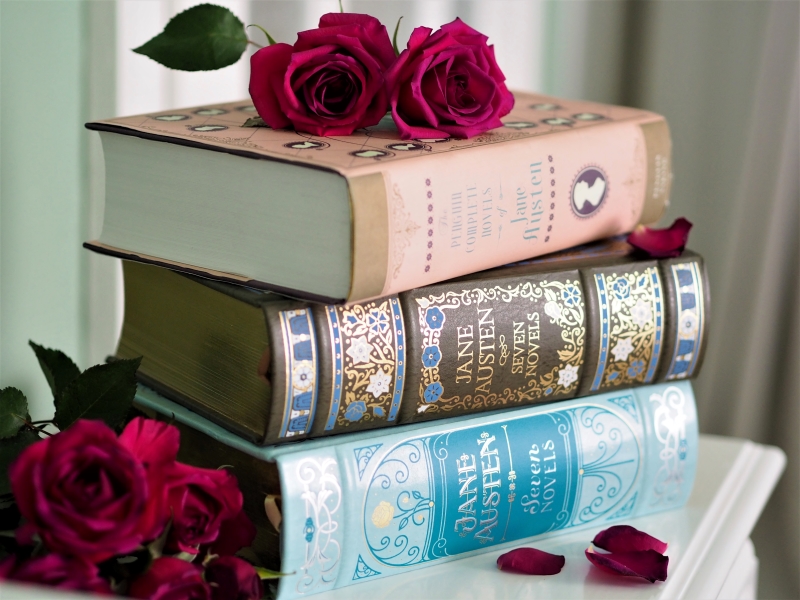